“Utopia is hypothetical. It asks what if? It entices and beckons. It says, ‘come get me.'”

GENE YOUNGBLOOD is an internationally known author, critic, educator and consultant in electronic media arts, and a respected scholar in the history and theory of film and video, which he has taught for twenty-two years. He is the author of Expanded Cinema (1970), a pioneering work of media arts theory and criticism, which was the first book about video as an art medium. 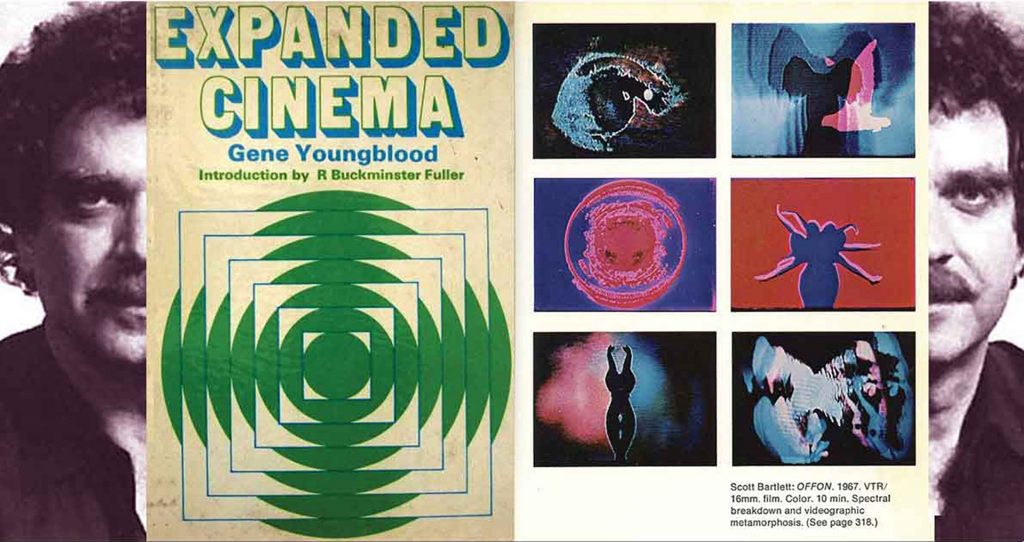 From 1961 to 1970 Mr. Youngblood worked professionally in television, radio, and newspapers in Los Angeles. Since 1970 he has conducted interdisciplinary research in computer, video and telecommunication technologies and cognitive science, with emphasis on their social, political, and aesthetic implications and consequences. This research has been supported by grants from the Rockefeller Foundation, the Rockefeller Brothers Fund, and the National Endowment for the Arts. 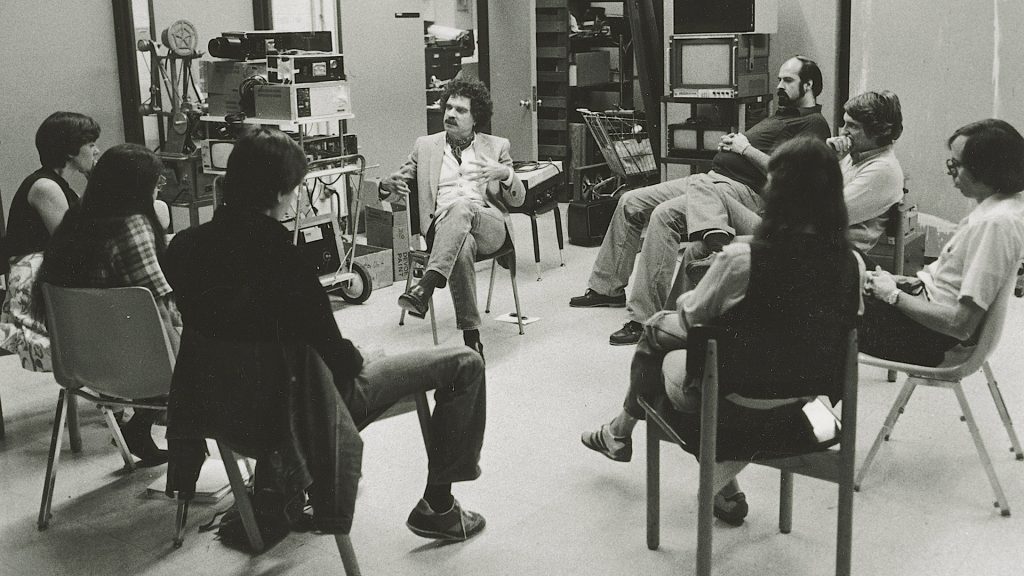 Mr. Youngblood has lectured at more than 300 colleges and universities throughout North America, Europe, Japan, and Australia, including thirteen lectures in seven European cities in 1991. He publishes extensively, with articles in nine languages during 1988-90. He has produced international conferences on the future of electronic media for the Annenberg School of Communications at USC and for the Directors Guild of America, and has consulted to numerous academic, philanthropic, governmental, and business organizations, including the U.S. Library of Congress, the J. Paul Getty Trust, the Metropolitan Museum, the Rockefeller Foundation, and the National Endowment for the Arts.